Several television stations and their dedicated staffers were honored with Upper Midwest Emmy Awards on Saturday, October 5th at the 20th Anniversary Gala held at the Mystic Center in Prior Lake, Minnesota. 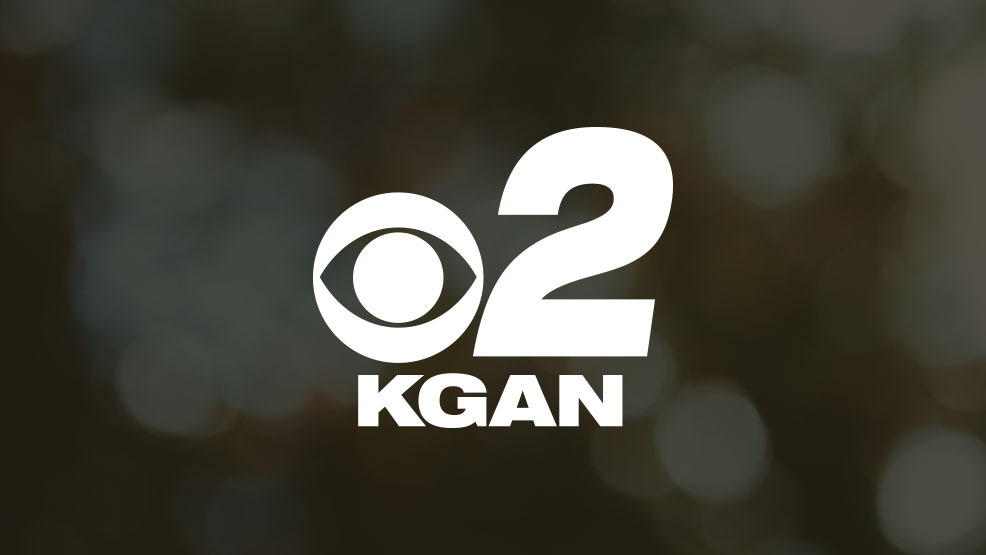 The second was in the Historic/Cultural/Nostalgic – Program Feature/Segment category for “Greetings From Iowa – Sikh in the Spotlight.”  Recognized for this Emmy were Tyler Brinegar – Producer/Videographer/Editor, Darrin Clouse – Videographer, Jim Leasure – Audio Mix, and Andrea Coyle – Executive Producer. 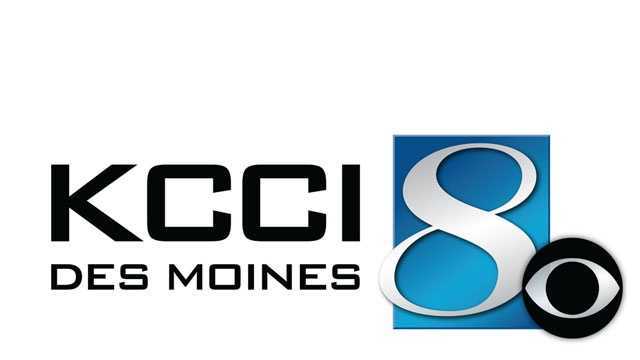 A complete list of winners can be found on the Upper Midwest Emmy’s website. Congratulations to all the hardworking television members for this great recognition!